Sanju Roy, Bogra: RAB-12 has arrested Arif Sheikh, the main accused in the murder of a polytechnic student Al Jamiul Bani in a public stabbing in Bogra city. He was arrested from Sagarpara area of ​​Rajshahi Sadar around 12:15 pm on Saturday. Assistant Superintendent of Police Nazrul Islam, acting commander of RAB-12, confirmed the arrest at a press conference at RAB-12 Bogra camp at 11:30 am on Sunday. He said Jamiul was stabbed in the Battala area of ​​the colony on June 3 at around 6:15 pm. The student later died at Bogra Shaheed Ziaur Rahman Medical College (Shajimek) Hospital around 7:30 pm. Jamiul, 22, is the son of Anisur Rahman of Maltingagar. He is a fifth semester student of Computer Science at Bogra Polytechnic Institute. Besides, Jamiul was a cyclist. He was also associated with a voluntary organization called BD Clean and Blood Donation. Acting Commander Nazrul Islam told a news conference that Arif was arrested from Rajshahi in collaboration with the RAB headquarters intelligence branch. After his arrest, Arif confessed to the murder. The arrested is 26-year-old Arif Sheikh, a resident of Latifpur area of ​​Bogra Colony. According to the information obtained from the preliminary interrogation, the RAB official said that on the evening of June 3, Al Jamiul Bani went with his girlfriend to the area of ​​the city to eat pressure and kebab. At that time Arif started harassing his girlfriend. Bonnie got involved in a quarrel with Arif. Due to this, Arif injured Bonnie's head and ears with the knife he had. RAB official Nazrul Islam further said that during the preliminary interrogation, Arif himself confessed that he had stabbed Bonnie to death. However, Sohan and a few others helped in the murder. Immediately after the murder, Arif fled from Bogra. In one month he hid in Dhaka, Gazipur and Rajshahi. He added that there were multiple cases against Arif, including arms, drugs and illegal land grabbing. He has been handed over to Sadar police. Meanwhile, Nazrul Islam, the acting company commander of RAB-12, spoke on his mobile phone in the evening. He said their operation was also underway to arrest other accused involved in the murder. 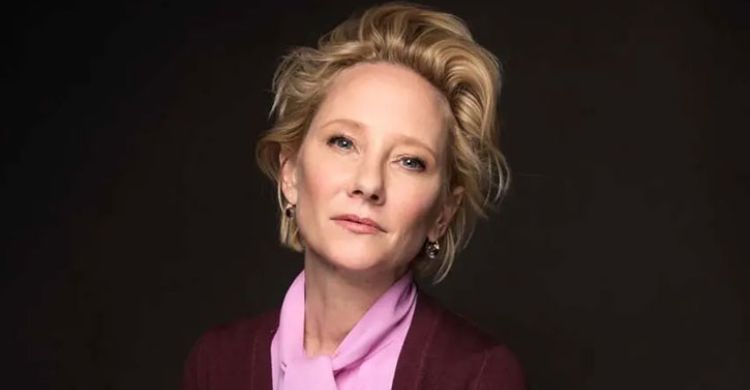 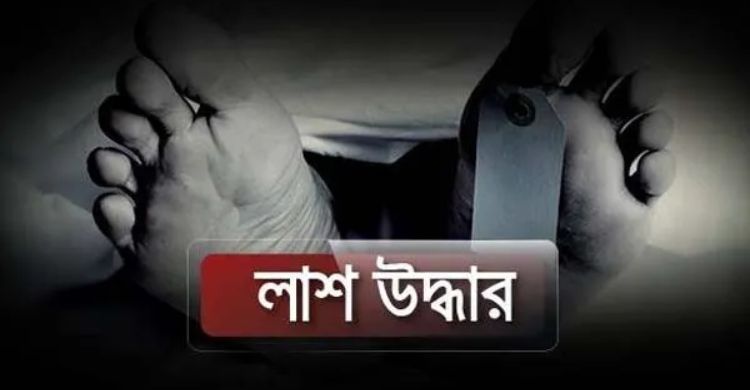