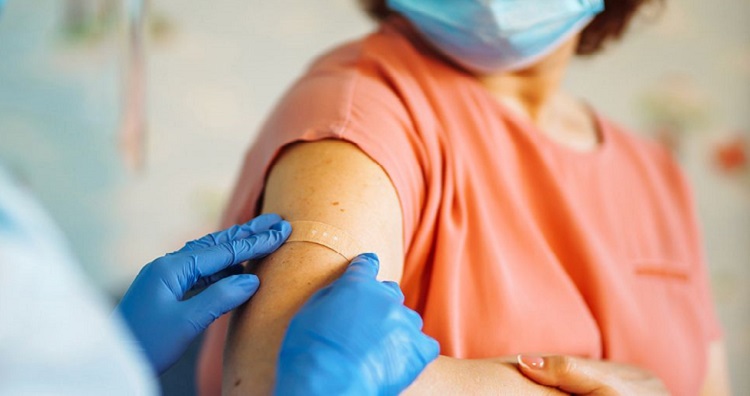 CNI Desk: Booster jabs for over 50s and younger adults with health conditions are being recommended by government vaccine advisers.

Around 30 million people in the UK, including frontline health and care workers, will be offered a booster.

The Pfizer jab is recommended, regardless of which vaccine people had previously, and it should be given at least six months after the second dose.

Ministers are expected to give the plan the green light later, reports BBC.

If they do, the booster programme would begin this month.

The government is also preparing to set out its plan for managing Covid through the autumn and winter.

The recommendation from the JCVI (Joint Committee on Vaccination and Immunisation) comes amid concern about waning immunity.

There are some signs protection offered by the vaccine may start waning several months after the second dose - with the most vulnerable groups most at risk of this.