News Desk: HMS Montrose seizes over one tonne of illicit drugs in the Gulf of Oman

HMS Montrose, a Royal Navy ship operating as part of the Combined Maritime Forces (CMF), has seized over 1 tonne of illicit drugs in the Gulf of Oman worth almost £15 million.

In an operation lasting almost 10 hours, a team from the warship boarded a suspect in international waters off the coast of Oman and seized 663kg of heroin, 87kg of methamphetamine and 291kg of hashish and marijuana.

A Navy team including Royal Marines approached the small vessel on two Rigid Hulled Inflatable Boats before securing and searching the vessel.

The illicit substances were then brought back to HMS Montrose for analysis and destroyed.

This successful operation has prevented a large amount of illicit drugs from potentially reaching the UK and being sold on British streets. Organised criminals, often associated with the funding of terrorism, have also been denied a source of income.

The Royal Navy continue to step forward with our partners in the Combined Maritime Forces to stamp out the smuggling of illegal substances.

As a result of this successful bust, our streets our safer and have choked off a huge source of finance to international organised crime groups.

As a responsible nation with global interests, the UK is committed to playing our part in these international operations targeting the smuggling of illegal substances. 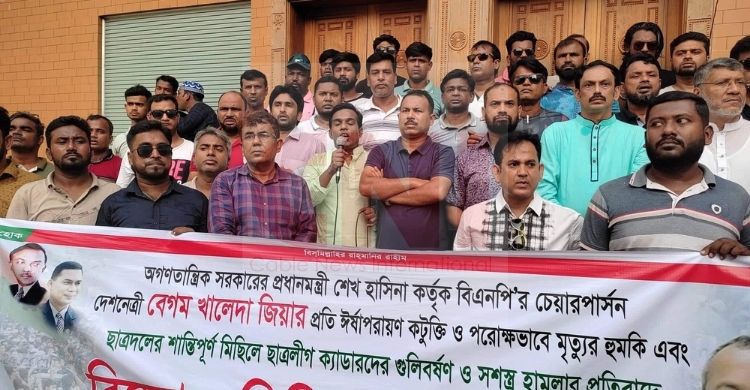