At least six people have been killed and 140 injured in anti-coup p... 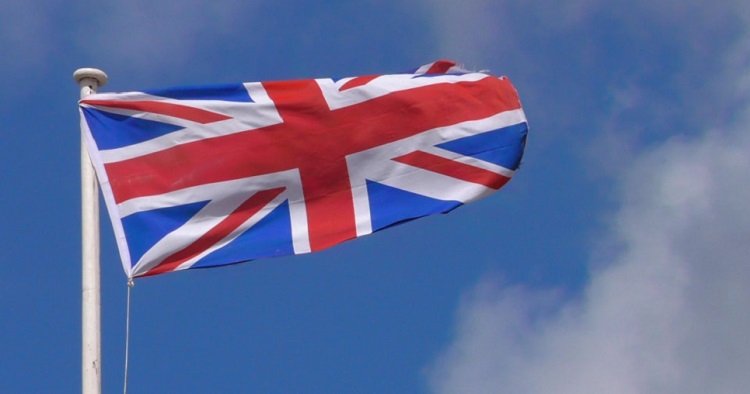 News Desk: Government ministers and experts from across the home nations came together to discuss new ways to tackle illegal drug use across the UK.

Yesterday (Monday 11 October) government ministers and experts from across the home nations came together to discuss new ways to tackle illegal drug use across the UK, and the devastation it causes.

Held in Belfast, the Home Nations Drugs Ministerial focused on strong collaboration across the nations as crucial for finding solutions to all aspects of drug misuse.

Key issues discussed included cutting off supply routes for drugs, effective treatment and recovery systems, and how to end county lines networks – where vulnerable children and adults are exploited by organised crime gangs to transport drugs and cash.

The Ministerial was chaired by the Crime and Policing Minister, Kit Malthouse, who said:

This was our third Home Nations drug summit and the collective determination to confront the harm and degradation that drugs bring was strongly reaffirmed.

This is a complex and deep-rooted challenge, and there was strong recognition that we all benefit from working together to prevent drug deaths and build stronger neighbourhoods.

Experts in the field of drug misuse were also present, including Professor Dame Carol Black, the government’s independent adviser on drugs, and Professor Catriona Matheson, Chair of the Scottish Drug Deaths Taskforce, who provided further insight on reducing drug deaths and harms.

Representatives from several police forces across the UK shared their perspectives from the frontline.

The meeting follows the UK Drugs Summits held in Glasgow in February 2020 and virtual UK Drugs Ministerial which took place virtually in September 2020. The UK government has a comprehensive strategy for addressing the problems associated with drug misuse in action, which includes: