New DC in 23 districts of the country

Support should be extended to women entrepreneurs: Speaker

5 arrested including Kishore gang leader Bangla Anik in Pallavi of ...

This time 8 projects have been approved News Desk: President Md. Abdul Hamid is going to Tungipara of Gopalganj district by crossing the Padma Bridge on Friday (October 7). President's press secretary. Zainal Abdin told the bus that the President will be accompanied by His Excellency the President's family members and senior officials of the President's office. The President is scheduled to leave for Tungipara in Gopalganj district along with motor procession from Bangabhaban at 2.30 pm. After the Head of State arrives at the tomb of the Father of the Nation, the President will be welcomed by local dignitaries and senior officials of the administration. President Hamid will lay wreath at the mausoleum and participate in Fateha recitation and prayers. After the prayer His Excellency the President will sign the visitation book. Later, the President will visit Kalna Setu area from Tungipara with a motor procession. From there, visit the late Elias Ahmed Chowdhury's grave at Shibchar in Madaripur district and visit the late Elias Ahmed Chowdhury College and Mosque. The procession is scheduled to return to Dhaka after seven in the evening. 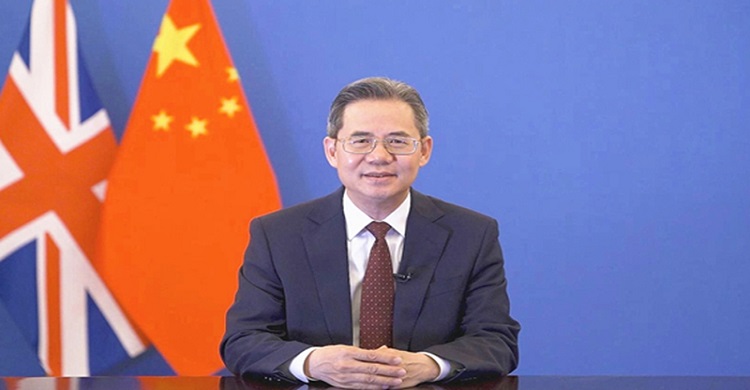 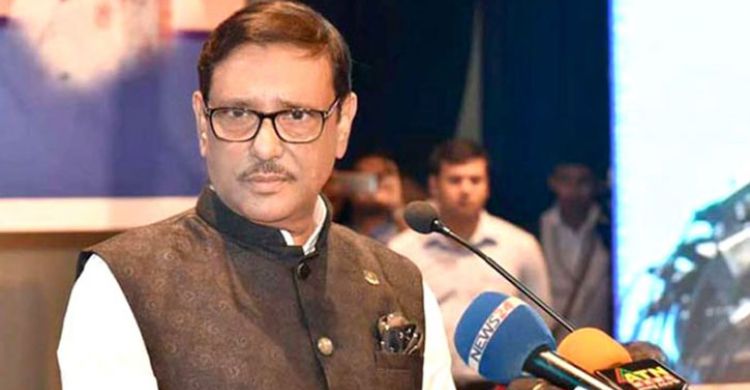