The driver helper was killed in a collision between two trucks at G...

3 motorcycle riders of the same family died in a bus accident in Th...

Directorate of Consumer Rights Protection raids and fines in sugar ...

Brazil supporters have made a 1200 feet flag in Pabna Entire Bengal...

Gathering in Faridpur demanding recognition and dignity of the vict...

Half-digested body recovered after 45 days of boat sinking in Panch...

2 to 3 thousand hilsa per boat, new enthusiasm among fishermen Ehsan Rana, Faridpur: The National Mourning Day program organized by Awami League in Saltha Upazila of Faridpur has been stopped by the police. The organizers of the event said that after Saturday evening, a team of police came and ordered the closure of the event and removed the bamboo and other materials from the pandal. And the police say that they have been asked to stop the event due to the fear of possible clashes. On behalf of the organizers, Chowdhury Sabbir Ali, former upazila chairman and the son of brave freedom fighter, organizing secretary of Saltha Upazila Awami League. Wahiduzzaman and former organizing secretary of Upazila Krishak League and Chairman of Ramkantpur Union Isharat Hossain said that on the occasion of the martyrdom anniversary of Father of the Nation Bangabandh Sheikh Mujibur Rahman and National Mourning Day on August 15, Koran Khatam, Milad Mahfil, discussion meeting and food distribution among the needy were organized in Saltha Model High School grounds. . The work of preparing the pandal for the event started from Saturday morning. But after Saturday evening, Sheikh Sadi, the officer in charge of Saltha police station called and asked to stop the event. Later in the evening around 7:30 PM they sent the police and stopped the construction of the stage and removed the constructed part. They claimed that the leaders of the host side were threatened. They said that this incident has created anger among the activists. In this regard, the officer in charge (OC) of Saltha police station Sheikh Sadi said that the stage was not broken but was closed due to fear of possible conflict. He said, if there is a stage, there is a possibility of fighting, so the program has been banned. On the other hand, 2 groups of A-League have split on the occasion of Mourning Day in Nagarkanda Upazila. One group is Shahdab Akbar Labu, the political representative of Parliament Deputy Leader Syeda Sajeda Chowdhury and the other group is Trinamul League of Nagarkanda Upazila. This group includes Nagarkanda Jubo League general secretary and former Kodalia Shaheed Nagar chairman Mizanur Rahman, League leader and former Char Jashoredi Union chairman Ohidul Bari Alam Khandkar and others. On the other hand, Syeda Sajeda Chowdhury's political representative Shahdab Akbar Chowdhury Labur's group will observe mourning day at Nagarkanda MN Academy school ground. Leaders and activists of Trin Muler League of Nagarkanda Upazila said that Labu Chowdhury has endured many tortures for 5/7 years but he will not do it again. Our leader Syeda Sajeda Chowdhury. Labu Chowdhury has been given the responsibility of taking care of our beloved leader due to his physical illness, but he continues to torture, torture and underestimate us. Labu Chowdhury does not have any membership of A.L. Then we accepted him as our dear leader's son but now it is not possible anymore. So I have decided to celebrate the day of mourning separately. 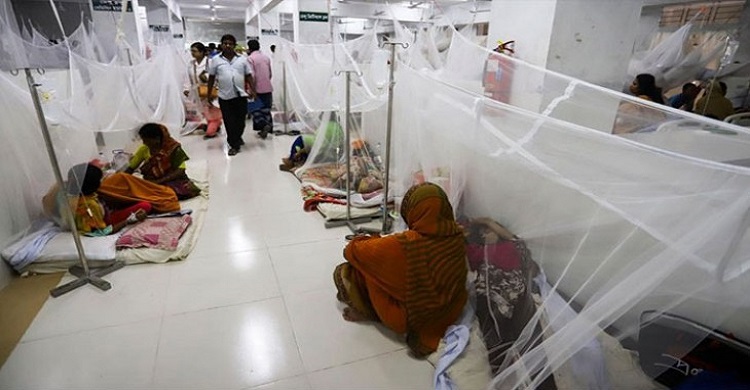