The full schedule of the Bangladesh team for the next four years is... 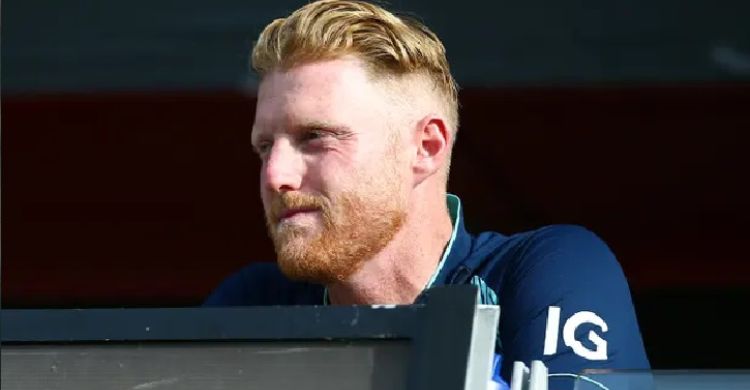