JOB Representative: Sunamganj District Student Welfare Council, Jagannath University (JU) has been declared a partial committee. Kajal Rani Sarkar, an 11th batch student of Anthropology Department is the chairman of the committee and Shakib Haider Rudra, a 13th batch student of Chemistry Department has become the general secretary. Sunamganj District Student Welfare Council, founding president of Jagannath University Fakhrul Islam and founding general secretary Nilpadma Roy on Sunday (June 12) approved the committee. After being nominated as the chairperson of the committee, Kajal Rani Sarkar said that she has been associated with this organization since the beginning of her university life. Sunamganj district of lower Bengal. This organization works like a family with the help of the students who came up from there. The organization has been well-established through the sincerity and tireless work of all. I hope everyone will stand by me to continue this trend. Everyone's cooperation is desirable. General Secretary Shakib Haider Rudra said, "Our objective is to develop Sunamganj district student welfare as a well-organized student welfare." We will work together in the progress of the organization. It is to be noted that the new committee of Sunamganj District Student Welfare Council, Jagannath University has been asked to complete the new committee within the next 15 days. 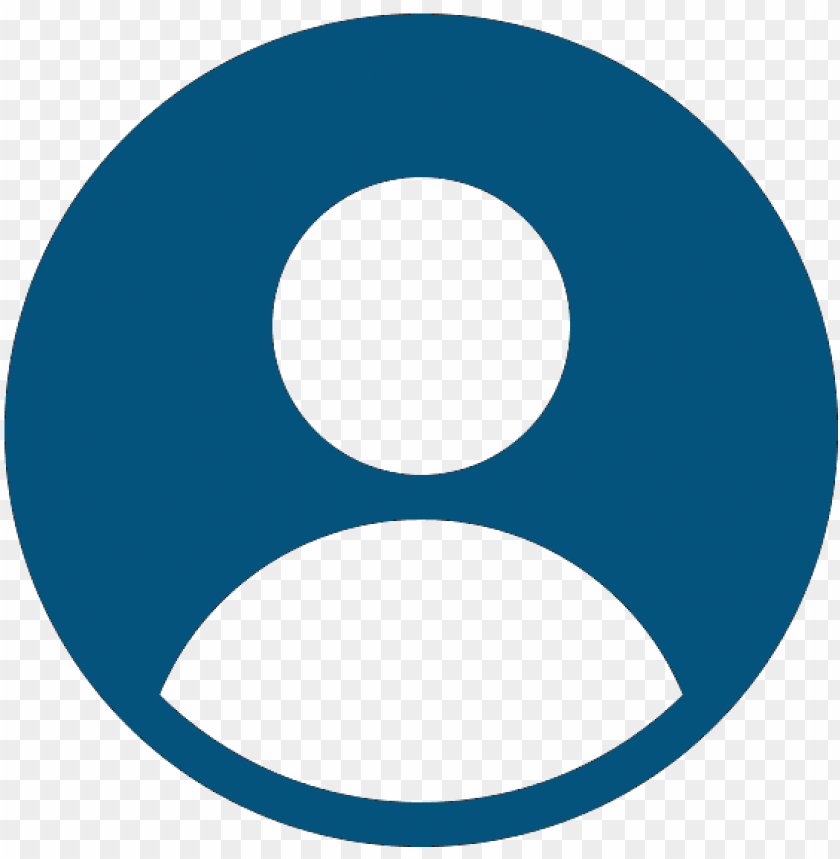