A magnitude 7.0 earthquake shakes the Philippines

14 killed in landslide at army camp in Manipur

Mobile and internet services may be shut down in Pakistan

The prevalence of corona has increased in 110 countries

Thirty migrants die of thirst in the desert 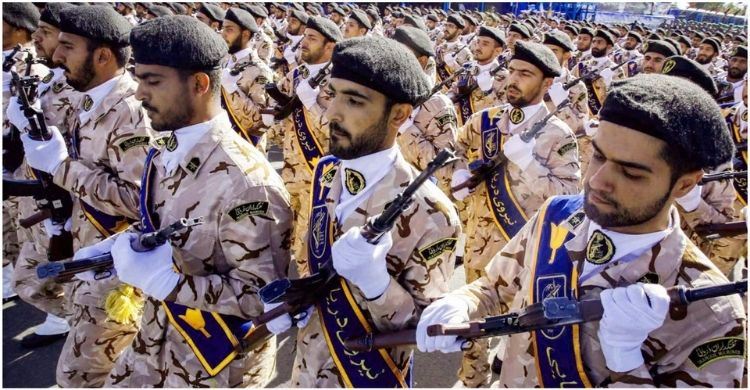 A member of Iran's Revolutionary Guards has been shot dead by unknown assailants in the eastern part of the country's capital, Tehran. He was shot dead by gunmen on a motorcycle on Sunday afternoon, local time, according to Iran's state-run news agency IRNA. The IRNA said, "Syed Khodai ... was killed in a gun attack by two motorcyclists on the Mohahedin-e-Islam road in Tehran." The agency described him as a "guardian of the sanctuary." This adjective is usually used to describe someone who works for the Islamic Republic of Iran in Syria or Iraq. The Islamic Revolutionary Guard Corps (IRGC), an ideological wing of Iran's military, has claimed that Khodai was a colonel. On its website, the force called the carnage a "terrorist attack." At the same time, the Revolutionary Guards claimed that those involved in the global reckless force carried out the attack. The Iranian military says an investigation has already been launched into the identity of the attacker or aggressor. According to the IRNA, Khodai was killed by five shots on his way home from work around 4 pm local time on Sunday. A photo released by the Iranian news agency shows a man lying in the driver's seat. The collar of his blue shirt and the upper part of his right arm are bloody. He was tied to a seat belt and shot through a rear seat window. Source: AFP ​​​​