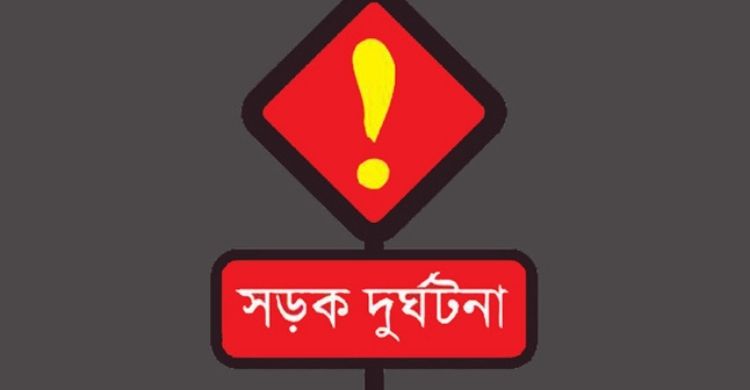 Al Masud, Panchagarh: An old man named Ibrahim (60) was killed when he was hit by a motorcycle in Panchagarh. Three other riders of the motorcycle were injured at that time. The accident took place on Saturday (May 21) evening on the highway in Khanpukur area of ​​Panchagarh Sadar upazila. It is learned that the deceased was identified as Ibrahim, son of late Dajir Uddin of Dudumari Fakirpara area of ​​Panchagarh Sadar Union. According to locals and police, old Ibrahim was crossing the road in Khanpukur area in the evening. At one point, a fast moving motorcycle from Thakurgaon to Panchagarh hit him. When he was seriously injured, the locals rescued him and took him to Panchagarh Adhunik Sadar Hospital. The on-duty doctor of the hospital Dr. Mirza Saidul Islam Faisal declared him dead. Panchagarh Sadar Police Officer-in-Charge (OC) Abdul Latif Miah confirmed the death of an old man named Ibrahim in a motorcycle collision.