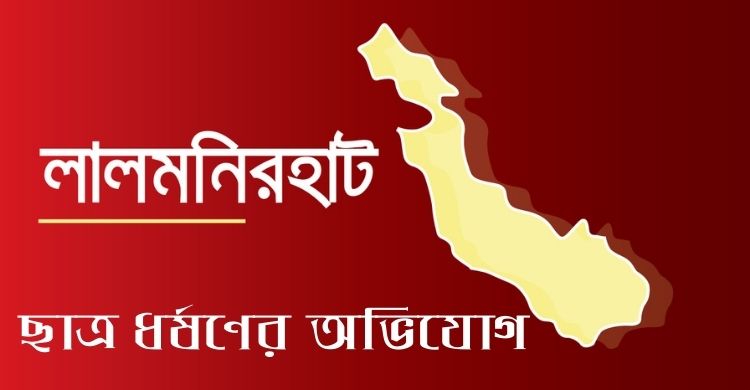 Mostafizur Rahman Lalmonirhat: Police have arrested a madrasa teacher named Golam Rabbani on charges of raping a student at Hatibandha in Lalmonirhat. He was sent to jail by the court on Tuesday morning. Earlier, Hatibandha police arrested him from Parulia area of ​​the upazila on Monday night. Golam Rabbani is a teacher at Hafizia Madrasa and Orphanage in North Parulia Battala. Besides, he used to lead prayers in a mosque next to the madrasa. According to police and locals, a teacher named Golam Rabbani was accused of raping a student of Hafizia Madrasa and Orphanage in North Parulia Battala on Sunday night. Police arrested him after a complaint was lodged against him at the police station. Hatibandha Police Officer-in-Charge (OC) Ershadul Alam said Golam Rabbani was sent to jail through court on Tuesday morning after his arrest.