News Desk: Prime Minister Sheikh Hasina has emphasized on sports for children and teenagers. He said, there are less sports places in Dhaka city. The children of the city are being confined to flats. Children living in flats are becoming like farm chickens. So parents should make arrangements so that their children can play with their hands and feet.

He said this while addressing a function at the Osmani Memorial Auditorium in the capital on Wednesday morning. The Ministry of Youth and Sports organized the event.

The head of government said that now using mobile phones, laptops, iPads and lying in them all the time, it is not a sign of mental and physical well-being. That's why I urge parents, guardians and guardians, to take the initiative so that boys and girls can play with their hands and feet, even if only for a while.

The Prime Minister said steps should be taken to re-launch the rural games. We are helping in this regard. We want our games to go further. "

"We have to bring our indigenous sports in inter-school competitions, starting from kites and kabaddi," he said.

Sheikh Hasina said, "It is absolutely necessary to have playgrounds in every area. We have already taken some initiatives where we are getting vacancies, turning it into a playground. '

The Prime Minister highlighted the initiative taken by the government to build small scale playgrounds in every upazila of the country. But he warned that construction work was being delayed.

He said, "Playgrounds in every upazila across the country, those playgrounds are not very big stadiums, but small ones, I have named mini stadiums." So it is under construction. It's taking time, I think it needs to end faster. So far, construction work of mini stadiums has started in 16 upazilas.

Sheikh Hasina also said that necessary activities have been taken for the construction of Sheikh Russell Mini Stadium in 161 other upazilas. "But I think there is a lot of time being spent on this, so we have to see to it that no more time is taken," he said.

The Prime Minister directed the ministry to make the stadiums in every district open for all sports, not just for cricket.

Referring to sports as a form of physical exercise, he said, "It will improve our children physically and mentally." 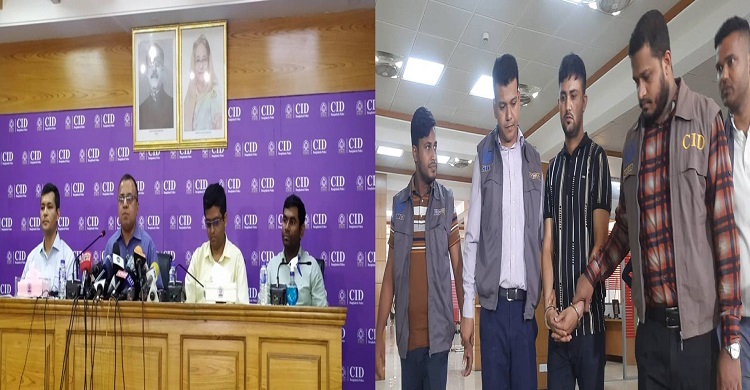 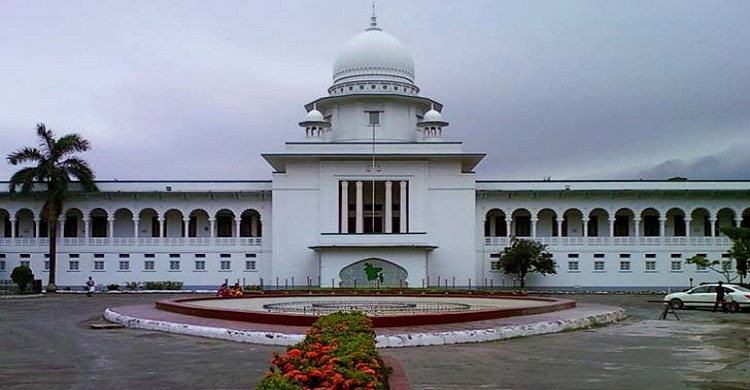