Faster, quieter and greener journeys by air are one step closer today (21 January 2022) thanks to a further £3.7 million investment in redesigning the UK’s motorways in the sky, the government has confirmed.

The funding will support our programme to modernise the UK’s airspace for the first time since the 1950s, helping the aviation industry build back better from the COVID-19 pandemic and create a resilient, efficient airspace that is fit for the future.

It will support airports to develop new, more efficient flight routes that make use of modern technology, such as performance-based navigation, which will enable aircraft to fly more precise routes.

Today’s £3.7 million in new funding brings the total funding to £9.2 million, after an initial round of investment in March 2021, and is being provided on an exceptional basis while the sector recovers from the impacts of the pandemic.

Yesterday, Aviation Minister Robert Courts announced the funding boost from London City Airport, one of the airports to receive a share of the initial funding last year.

By redesigning our skies, we are creating a modern UK airspace that is fit for future generations and makes journeys quicker, quieter and greener.

This £3.7 million funding will support the industry in upgrading our airspace, allowing the aviation sector to continue to grow while we build back greener, cut carbon emissions and deliver on our ambitious plans to reach jet zero.

The announcement of today’s funding enables the industry to move on confidently to the next stage of modernising the UK’s airspace.

This programme is a critical national infrastructure project for the UK and will deliver benefits across the country – from increasing efficiencies in the routes aircraft fly to supporting the industry to deliver its net zero targets.

With airspace not updated since the 1950s, it remains a programme that is long overdue.

Today’s additional funding maintains momentum behind the programme following its remobilisation and we look forward to our continued engagement with the government, CAA and airspace change sponsors in delivering airspace modernisation for the country.

The airport sponsors of the programme will resume responsibility for funding future stages, as the sector continues its recovery.

Britain’s airspace is made up of a complex network of flight paths that have seen little development since they were designed 70 years ago, despite a surge in demand on our airspace from commercial planes to private aircraft, the military and drones.

In recent years, this has led to increased flight delays, noise and pollution. Without action, our congested airspace could have meant that passengers would have seen 30-minute delays on 1 in 3 flights by 2030.

Redesigning our airspace will enable aircraft to fly more direct, precise routes, with faster climbs and a reduced need for holding patterns – cutting up to an approximate 600,000 tonnes of CO2 annually, according to early analysis.

Alongside moving to best-in-class aircraft and more efficient aviation operations, airspace modernisation could help to deliver up to 36% of CO2 savings by 2050.

Plans to modernise the UK’s airspace are just one of a number of measures that will make up the UK’s strategy to deliver net zero aviation by 2050, or jet zero, which is set to be published this year.

Today’s £3.7 million in funding will support airports to continue progressing through the second stage of the airspace change process, which involves developing and evaluating potential designs for changes to our airspace.

In the next stage, airports will launch public consultations on their proposed airspace changes. News Desk: The meeting of the Joint Consultative Commission (JCC) between ... 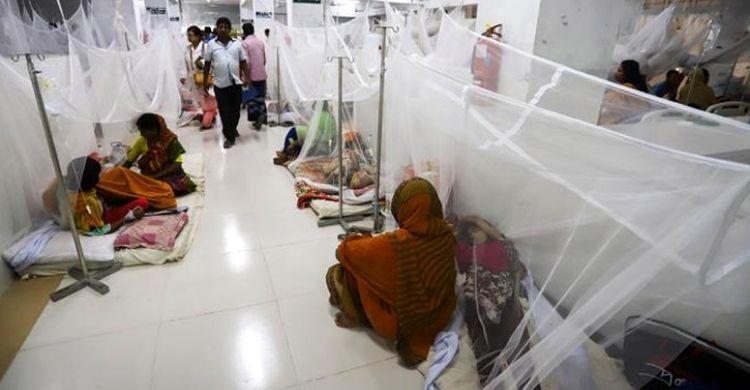