The meeting took place in a cordial atmosphere. They agreed that officials would meet next week in intensified talks and that the principals would meet again on 24 January.

We share a desire for a positive relationship between the UK and the EU underpinned by our shared belief in freedom and democracy. 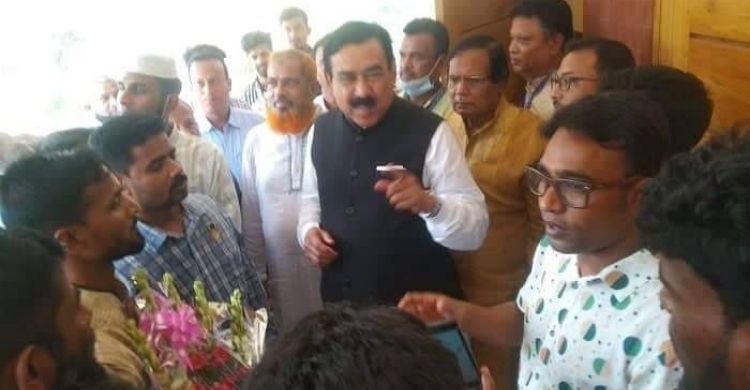 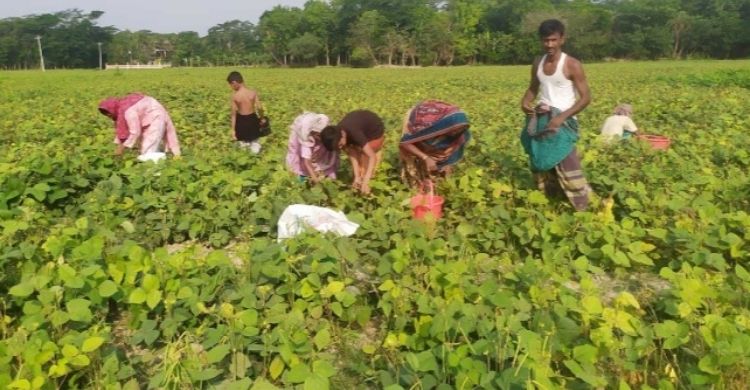