Looking at the green, the wicket was not what was expected: Otis Gibson Sports Desk: Bangladesh has been 'cheated' after seeing the wicket at Hagley Oval in Christchurch? Green wicket means fast bowlers' paradise. The ball will move, bounce, turn; But today, on the first day of the test, the bowlers of Bangladesh did not have a shred of it. Kiwi bowlers have beaten all the Bangladesh bowlers. Will Young is out but the other two have ruled arbitrarily.

However, not only the wickets but also the statistics have 'cheated' with Bangladesh in one word. Because, the average score of the first innings in the last 5 years at Hagley Oval is 263. When these are the statistics, which captain would dare to decide to bat first?

But today the opposite happened. After Bangladesh first started bowling, they realized that this green is not that green. In this green the ball does not rotate, moves less, does not bounce, does not turn. So Tom Latham, Devon Conway or Will Young played at will. He added 349 runs to the scoreboard on the first day, also losing 1 wicket.

At the end of the first day, Bangladesh pace bowling coach Otis Gibson came to speak in front of the media. He frankly admitted that seeing the green wicket, what he expected, basically nothing happened to him today.

Undoubtedly New Zealand played well. According to Gibson, the way Bangladesh played last week, this time it is not. "They must have played very well," he said. Unfortunately, this is not the case with the bowling that we showed last week. Latham played very well. He left us a lot of good balls in the morning and forced us to force his body. That being said, the pressure that we were able to create last week, this time we have not been able to do a good enough ball. Conway is in incredible form, isn't it? He (on the wicket) has made everything easier. '

The expected cooperation from the wicket was not found. On the contrary, what was expected of the wicket is not so much. However, he does not want to use it as an excuse. Gibson said, "I don't think the ball has moved as much as it seems when you see the green of the wicket today. It does not seem to have done as well as expected. But I don't want to use this as an excuse. We did not bowl as well as we should have done. '

Gibson thinks New Zealand is the best team in the world today and they have shown why they are the best team. Gibson said: "Today we have seen the ups and downs of international cricket. Last week we were definitely on high. We are still feeling the effects of last week's level of emotion and physical involvement. New Zealand must have gotten injured last week and turned around here to show why they are one of the best teams in the world. Why they got the mace (Test Championship Trophy). They showed more dedication, released the ball much better and showed why they are holding the hammer now. ' 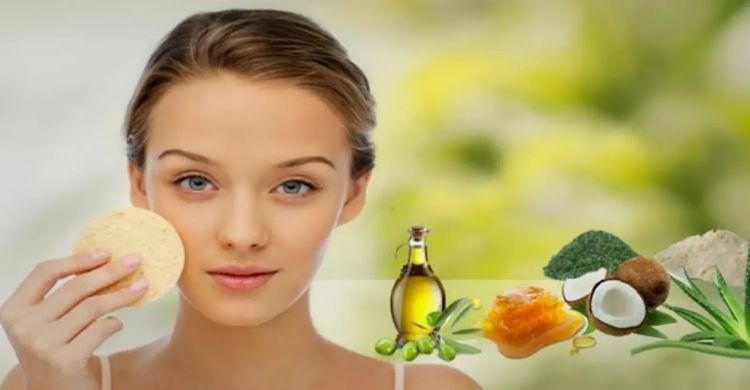 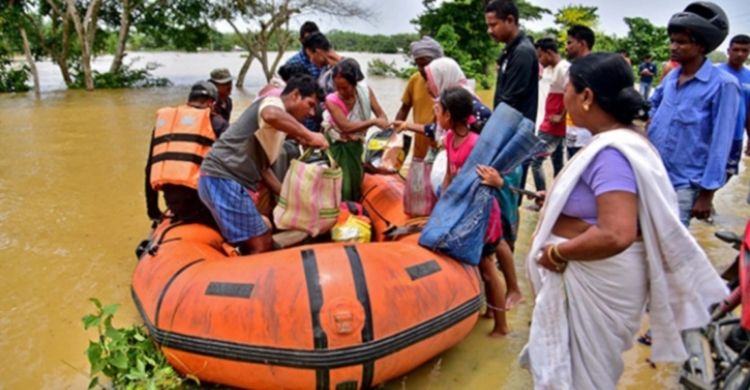