News Desk: Two drug dealers were killed in a 'gunfight' with RAB in Teknaf, Cox's Bazar. The incident took place in the early hours of Friday (November 26) in Damdamia hill area of ​​Hnila union of the upazila.

The deceased were identified as Kefayet Ullah and Korban Ali Prakash. RAB could not give immediate identification. However, there are several cases against them under the Narcotics and Weapons Act. Cox's Bazar RAB-15 Assistant Director (Media) ASP Nityanandan Das said that in the morning, a group of robbers with drugs and weapons went on an operation on the news that they were staying in Damdamia hill.

Sensing the presence of the RAB, the members of the bandit group started firing. The RAB also fired back in self-defense. The bodies of Kefayet Ullah and Korban Ali were later recovered from the spot. During the search, 20,000 yaba, two pistols and ammunition were recovered. RAB-15 error commander Lt. Colonel Khairul Islam said the body and body recovered from the case have been handed over to Teknaf Police Station. 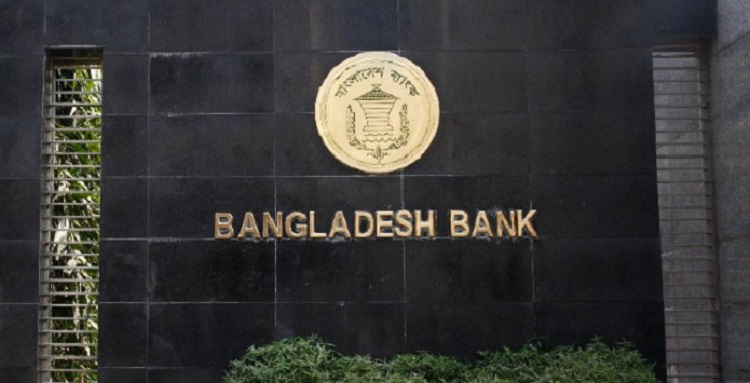 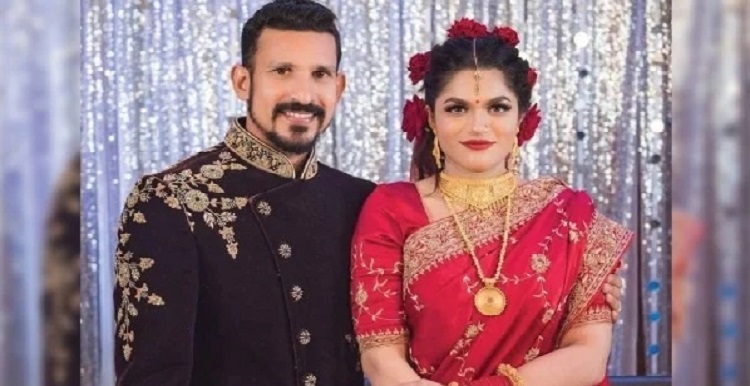