‘A mysterious viral fever’ being infected among people in Pakistan's Karachi 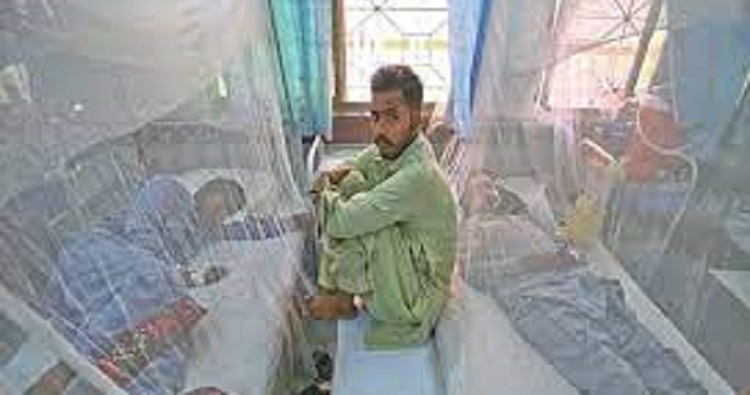 News Desk: Cases of “mysterious viral fever” are being witnessed in Pakistan's Karachi that behave exactly like dengue fever as it reduces platelets and white blood cells of the patients, local media reported citing field experts,

The News International citing clinicians and pathologists on Thursday reported that when the viral fever was tested for dengue, the result comes out to be negative.

Other experts, including physicians and hemato-pathologists from different hospitals of the city, have also confirmed that a dengue virus-like pathogen is circulating in Karachi, causing a disease that is acting similar to dengue fever and requires the same treatment protocols but it is not dengue fever.

A molecular scientist, Dr Muhammad Zohaib, who is associated with the Children's Hospital in Gulshan-e-Iqbal, also confirmed that cases of viral fever, which was not dengue but had dengue-like symptoms, had been witnessed by them as well as several other pathologists in the city.