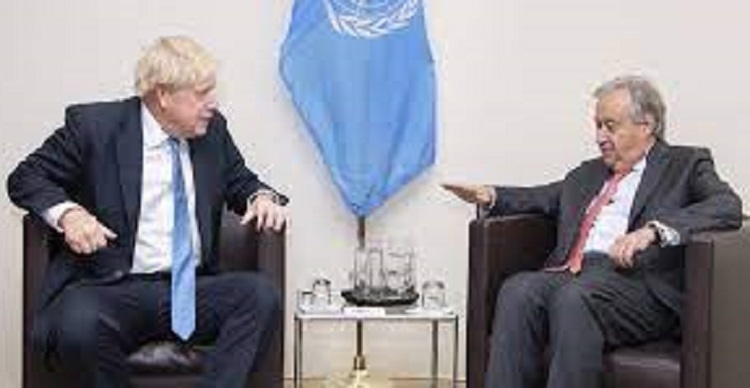 The Prime Minister met with UN Secretary-General Antonio Guterres on the sidelines of COP26 in Glasgow today.

They reflected on the discussions they had earlier in the day with ministers and civil society on the progress made in negotiations so far and critical outstanding issues.

The Prime Minister reiterated the United Kingdom’s commitment as COP President to reach a consensus agreement that achieves progress on adaptation, mitigation and finance.

They agreed that countries must come together to deliver on the goals of the Paris Agreement and keep the target of 1.5C global warming alive.

The Prime Minister and UN Secretary-General said they would continue working closely together over the next two days to deliver an ambitious outcome.