Nandigram (Bogra) Correspondent: Police have seized 14 sacks of VGD rice in Nandigram, Bogra. A team of police from the Nandigram Kumira Panditpukur police outpost arrived at the spot on Wednesday afternoon, April 21, after receiving information that VGD rice was being sold illegally in front of Thalta Majhgram Union Parishad in the Upazila. In the presence of the police, the rice buyers fled leaving the rice behind. Police seized 14 sacks (30 kg each) of VGD rice. According to locals, VGD rice was distributed at the rate of 30 kg (one sack) to each of the 421 beneficiaries from Thalta Majhgram Union Parishad on Wednesday morning. At that time, the rice buyers in the area were buying VGD rice at low prices from the beneficiaries outside the Union Parishad.

In the presence of the police, the foragers fled leaving rice behind. Later, the police seized 14 sacks of abandoned rice from there. Abu Raihan, in charge of the Nandigram Kumira Panditpukur police outpost, said 14 sacks of abandoned VGD rice were seized. No one was found at the time. The matter will be investigated and legal action will be taken. 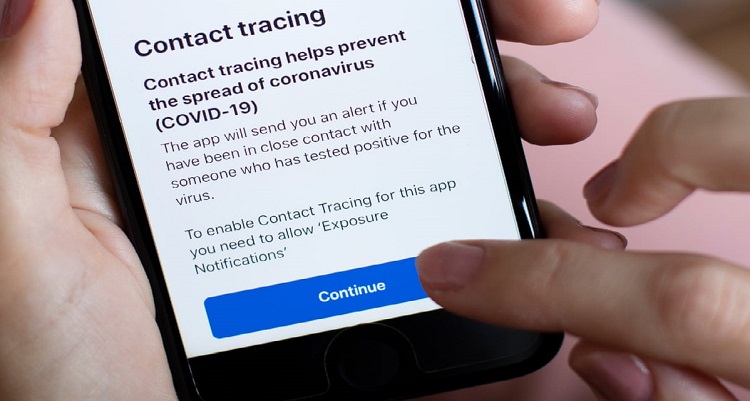 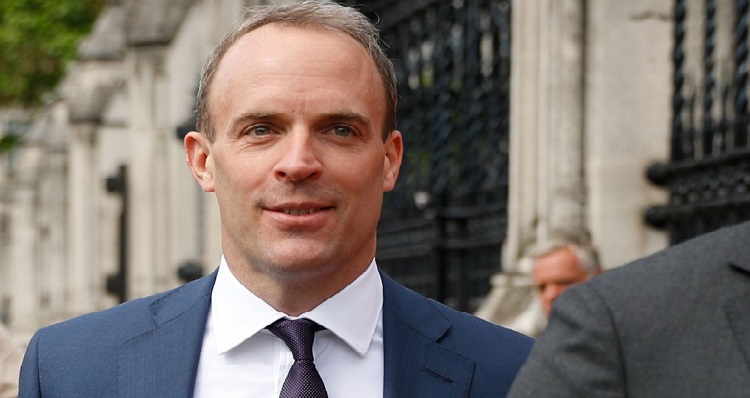 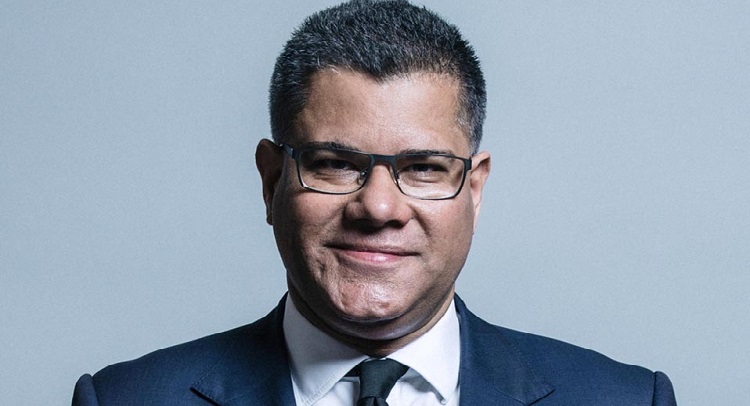 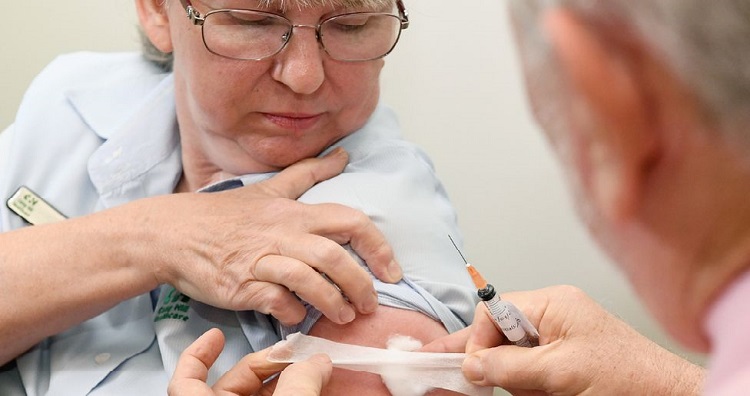